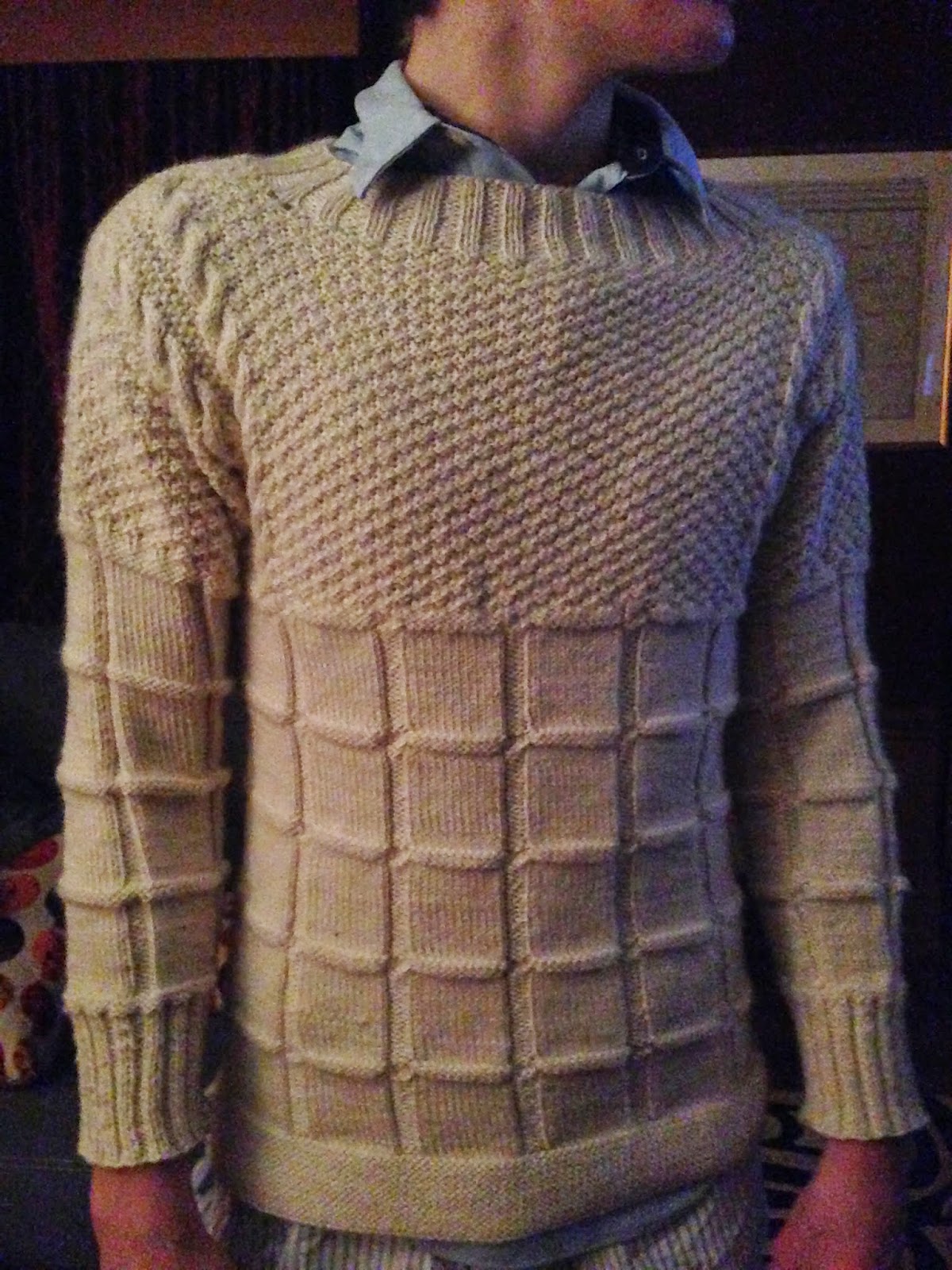 I've participated in knit-alongs, and enjoy knitting from current Vogue Knitting... but no knitting thrill has been as great as the feeling of possibly having been the first person in a hundred years to knit from an antique pattern.  The uncertainty of not knowing if the final product will resemble the printed image as one slowly works, line-by-line, through the mysterious pattern is tremendously suspenseful.  The process feels a bit like receiving a secret code from a friend from long ago, and deciphering that code helps bridge the gap of time.

The big reveal took five posts on my blog, which may seem like overkill... but bear in mind that it took me nearly two years of research and steady work.  Though most gansey sweaters were knit with dark blue, I chose natural (more in the aran tradition).  As it turns out, as you may have gathered from Part IV/V, though a gansey, this particular pattern was clearly meant to be a less-utilitarian type... and so I hope will not be too bothersome for the purists out there.

I was lucky that, at this time in history, snug-fitting sweaters are in fashion.  This works well with the tradition of the gansey, which is meant to have negative-ease so as not to interfere with one's work.  I am also fortunate to have a handsome model living right in my household who is willing to work for food (lots of it!).  Here's hoping it's not the only time he'll ever wear it! 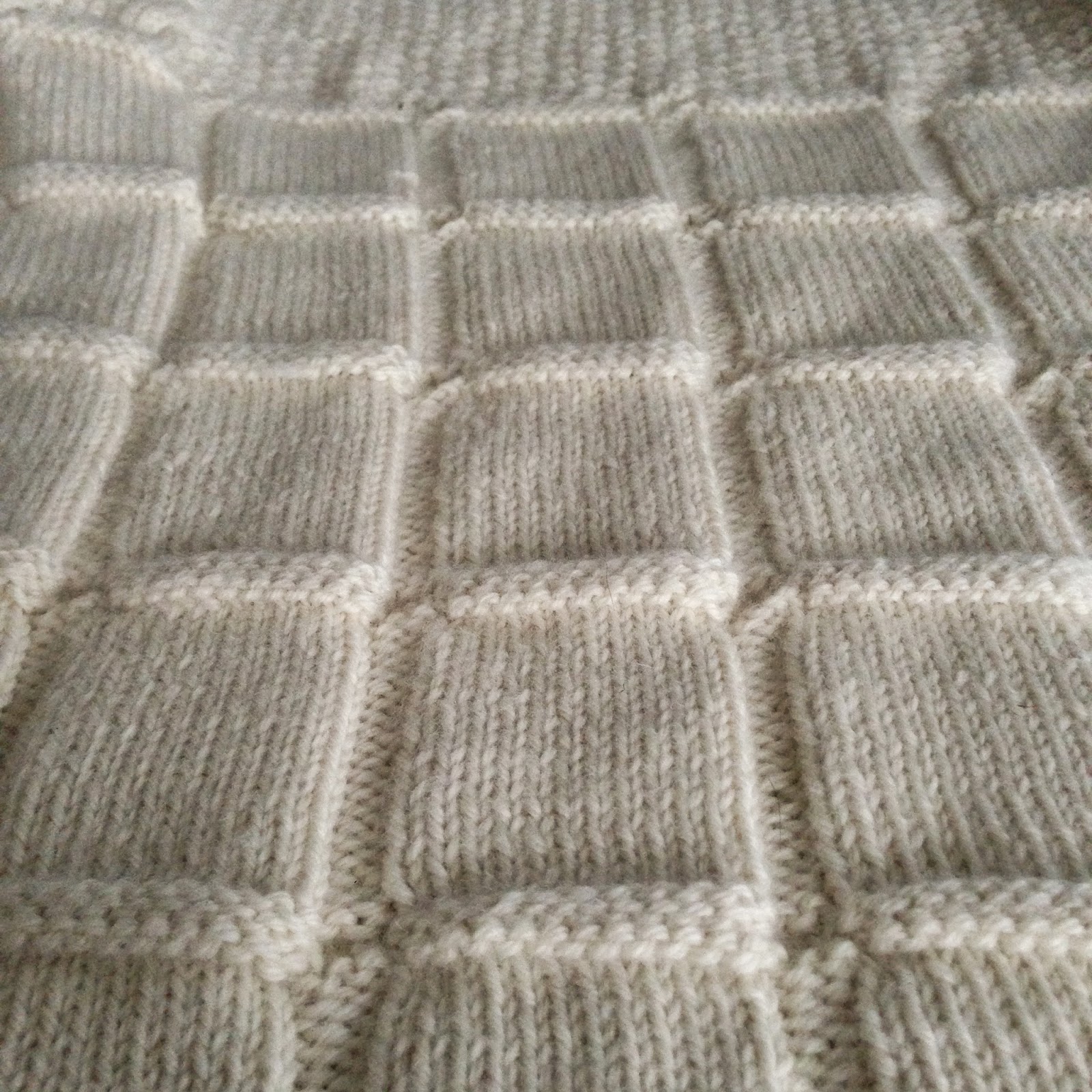 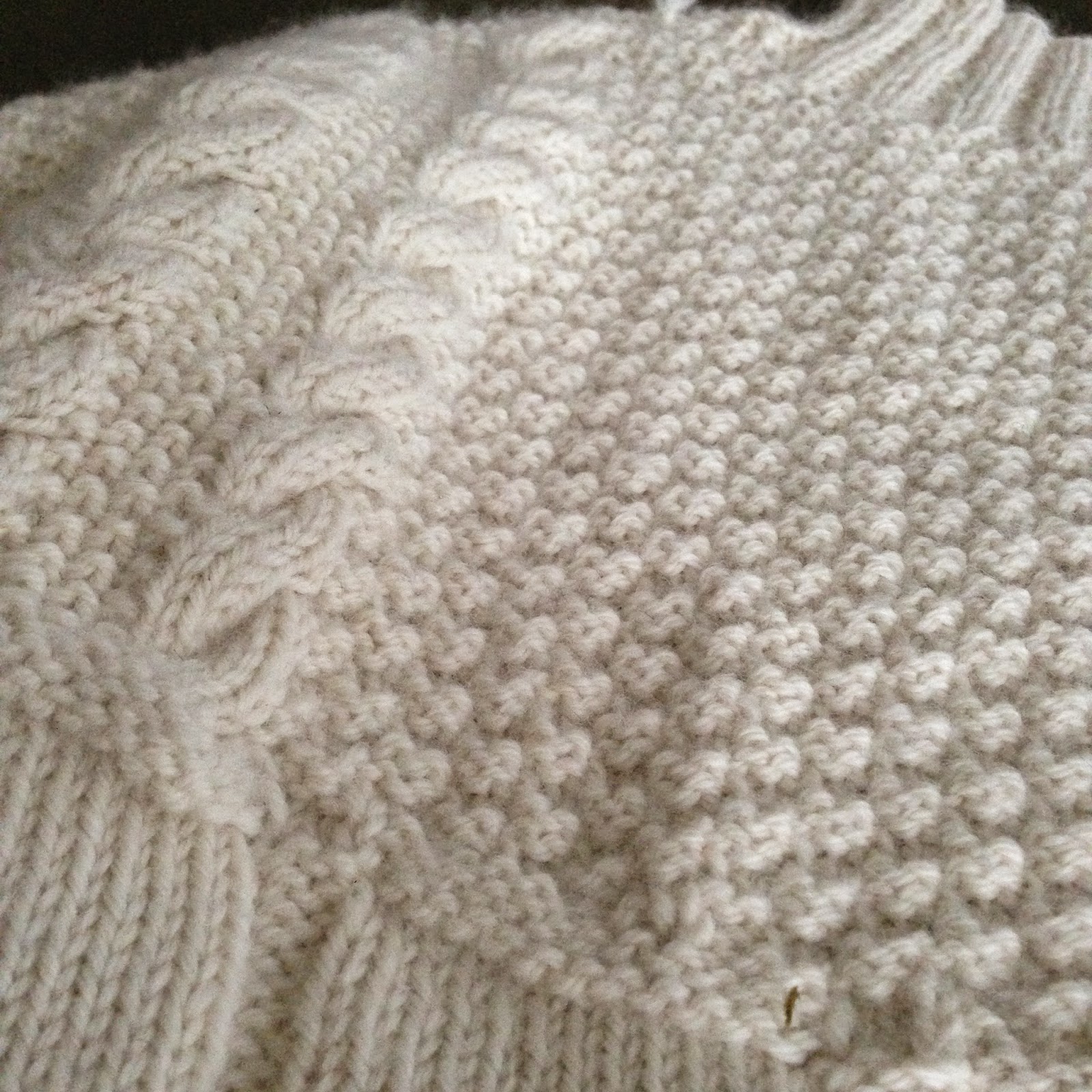 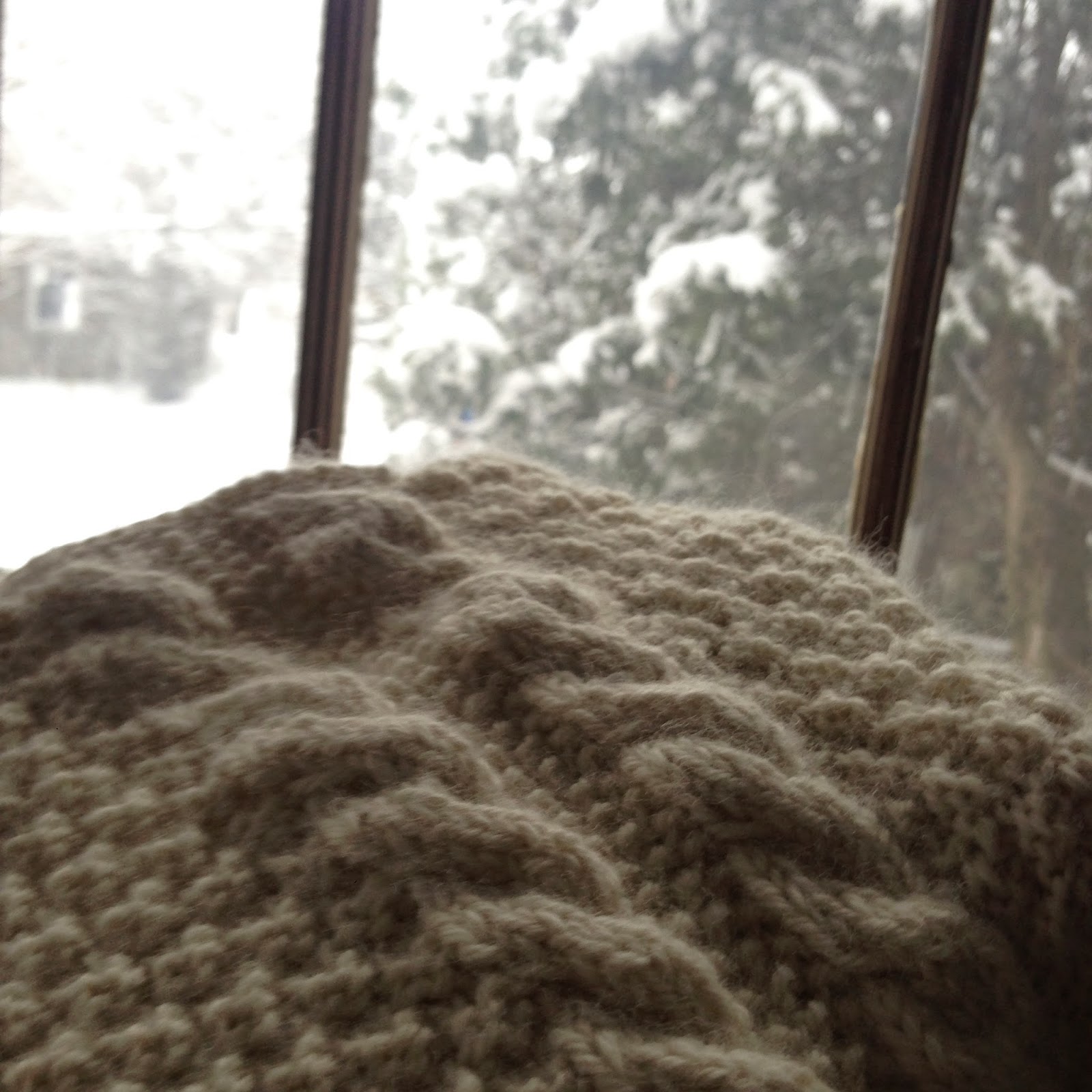