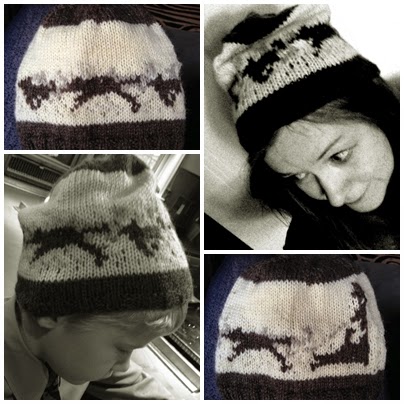 Though obscure to many Americans, I follow the Iditarod as passionately as most people follow the Superbowl.  My obsession with this trans-Alaskan dog-sled race stems from at least four factors.

I was born to a Norwegian father, and as a result, I am drawn to all things Arctic.  The Scandinavian countries have a long tradition of Mushing and Dog skijoring (X-country skiing pulled by dogs, ponies, or snowmobile).  In fact, in 1911, Norwegian explorer Roald Amundsen used sled dogs in a race to become the first person to reach the South Pole. *


The second factor which makes the Iditarod so fascinating to me is the medical history.  As I am a physician, I am particularly interested in the dire story which inspires the Iditarod.

"The children of Nome were dying in January 1925. Infected with diphtheria, they wheezed and gasped for air, and every day brought a new case of the lethal respiratory disease. Nome’s lone physician, Dr. Curtis Welch, feared an epidemic that could put the entire village of 1,400 at risk. He ordered a quarantine but knew that only an antitoxin serum could ward off the fast-spreading disease.  The nearest batch of the life-saving medicine, however, rested more than 1,000 miles away in Anchorage. Nome’s ice-choked harbor made sea transport impossible, and open-cockpit airplanes could not fly in Alaska’s subzero temperatures. With the nearest train station nearly 700 miles away in Nenana, canine power offered Nome its best hope for a speedy delivery.
Sled dogs regularly beat Alaska’s snowy trails to deliver mail, and the territory’s governor, Scott C. Bone, recruited the best drivers and dog teams to stage a round-the-clock relay to transport the serum from Nenana to Nome. On the night of January 27, 1925, a train whistle pierced Nenana’s stillness as it arrived with the precious cargo—a 20-pound package of serum wrapped in protective fur. Musher “Wild Bill” Shannon tied the parcel to his sled. As he gave the signal, the paws of Shannon’s nine malamutes pounded the snow-packed trail on the first steps of a 674-mile “Great Race of Mercy” through rugged wilderness, across frozen waterways and over treeless tundra."2


The third appealing aspect of the Iditarod is the relative equatability of male and female mushers.  Nobody seems to care about the gender of the musher very much ... may the best man OR woman win.  There have been many important women racers over the years... one of the most notable from Massachusetts.  Susan Butcher, the second woman to win the Iditarod, was born in Cambridge, MA in 1954.  She is one of only 6 people who have won the race four times.  This year 25 of the 78 mushers are female.

Lastly, but not insignificantly, is my love of dogs.  The dogs of the Iditarod are the true athletes of the race.  While my spaniels are content to sit on the couch and are more likely to pull a Max than actually PULL a sled, the dogs in the Iditarod are born to run.  You can see it on their smiling faces at the start of the race.

The race itself was created by Joe Redington who hoped to save the dog-sled culture and the vanishing Alaskan husky, by clearing the trail and establishing the race in 1973.  This noble dog, as exemplified by the hero lead-dog from the original 1925 expedition, Balto, is immortalized in this bronze statue in Central Park. 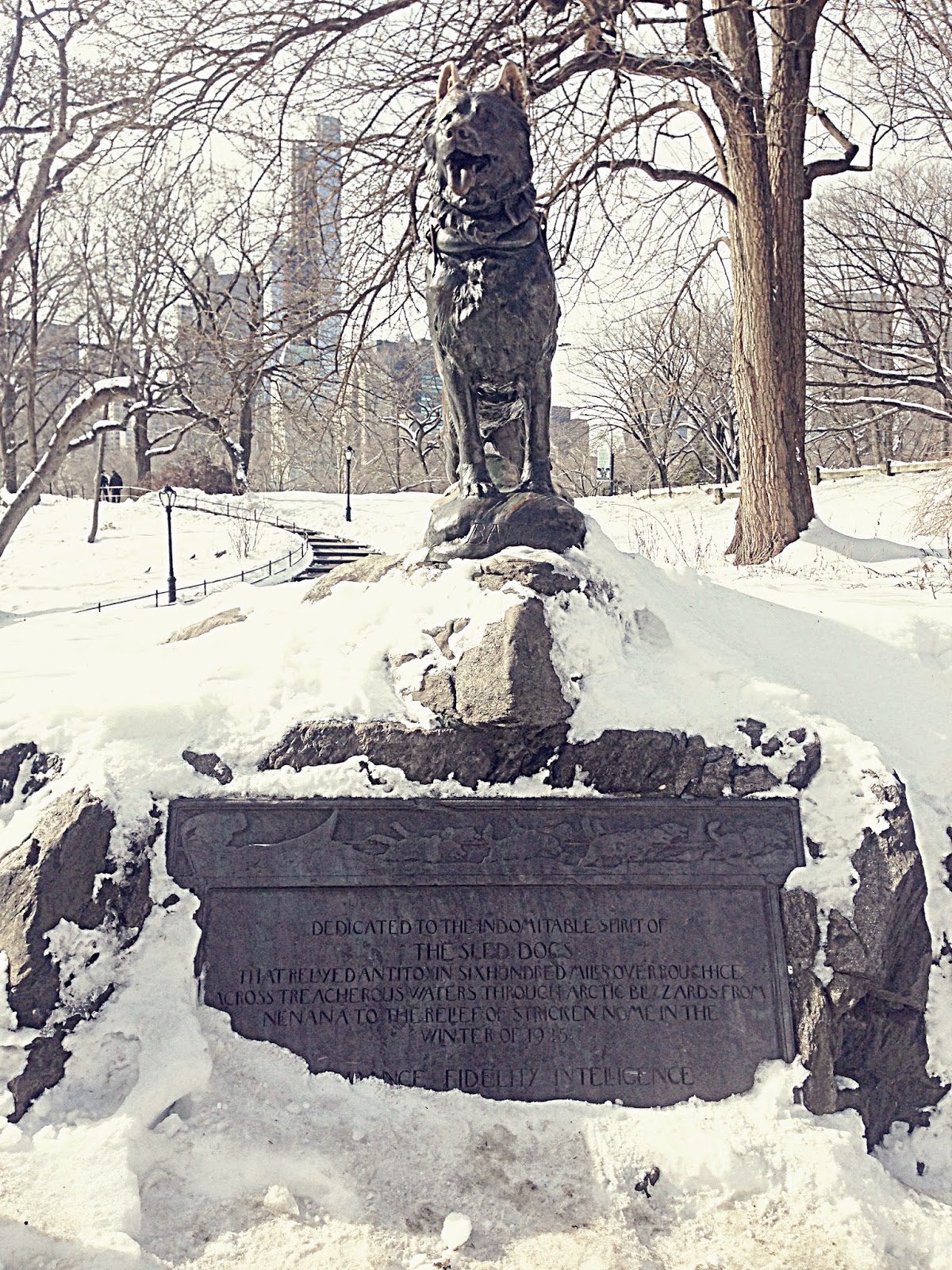 So for all these reasons... and a love of sport and knitting... I decided to knit a Mushing hat.  I was inspired by Nowegian musher, Joar Ulsom's hat from 2014... so it is admiringly called the "Juar Awesome" Mushing hat.

*  Notably, Amundsen succeeded at reaching the pole while his competitor Robert Falcon Scott, who had instead used Siberian ponies, did not.
1.  Licensed under Public Domain via Wikimedia Commons - http://commons.wikimedia.org/wiki/File:Skijor_worlds.jpg#mediaviewer/File:Skijor_worlds.jpg
2.  History in the Headlines, Accessed 3/4/2015
3.  Photo from Mental Floss, accessed 3/4/2015